For a better experience on Fidelity Group, update your browser. 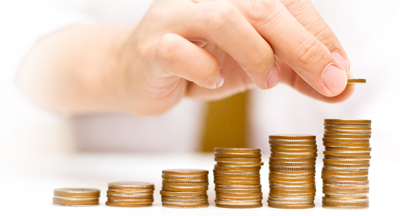 Fidelity launched it's Pension Plan in 2004 and established the plan as a best of breed, long-term retirement savings vehicle, and management of the plan’s assets has been outsourced to investment managers who are considered experts in their particular fields, such as fixed income investments, US equities, Asian equities or European equities. Due to its superior performance over the years, the plan now has over 3,000 members.

Although payment of pension contributions can still be accepted by the Bank, we cannot answer or handle any queries as
it relates to a member’s holdings in the Plan.

Queries should be addressed to: pension@fidelitycayman.com or logon to